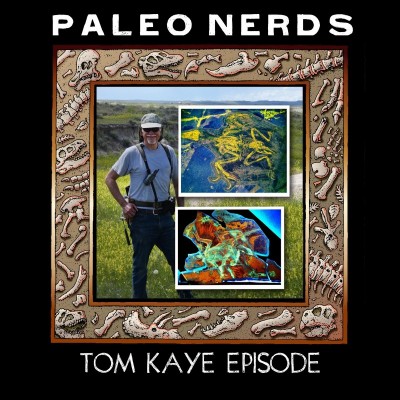 "Using Lasers to Stare Into the Eyes of a Pterosaur"

"Seconds in a Lifetime" written and performed by Russell Wodehouse. From the album Dancing to the Fossil Record