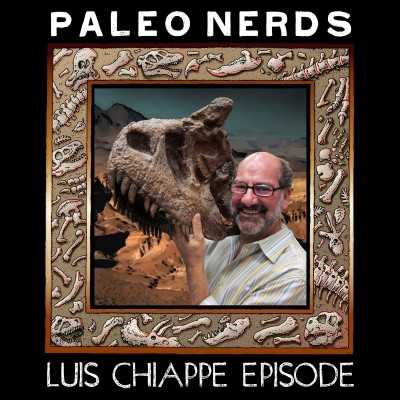 "In the Valley of the Tiny Titanosaurs"

"Seconds in a Lifetime" written and performed by Russell Wodehouse, from his album Dancing to the Fossil Record

“Teach me to Dance” written and performed by Patrick Troll AKA DJ Alter-Native, unreleased