Episode #13 Evolving Toward a Sense of Beauty with Carl Safina

What's the difference between humans and animals? Who decided there was a difference? Maybe there's less of a difference than we thought... 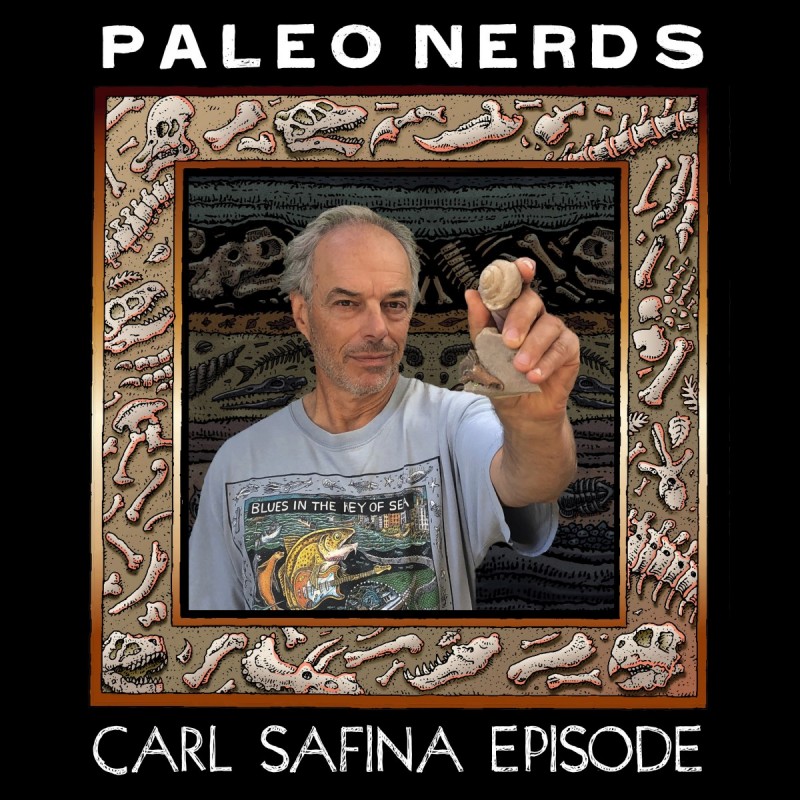 Author, Ecologist and Founder of The Safina Center

Making a Case for life on Earth

"Books have the power to be life changing and I aim to write life-changing books."

Carl Safina is an award winning author and ecologist who has revolutionized the way we look at animals; he demonstrates without a doubt that they have culture and complex societies. Both Dave and Ray were so personally affected after reading one of his many landmark books, Beyond Words, that both Nerds never looked at the animal world in the same way again.

Carl's thoughts on animals contrast his associates in ecology because he celebrates emotion in animals.  Does your dog "love" you? They might! We have so much more in common with animals than we've ever been lead to believe.

Carl believes that animals emote, judge, and process situations similarly to humans. They even use tools. How is this behavior learned? Through culture. You might have thought "culture" was reserved for us humans, but Carl brings the concept to animals in a way that demonstrates the difference between community-learned behavior and instinct. While instinct might get an animal fed, it doesn't teach them how to behave. Why don't orcas (famously known as "Killer Whales") regularly attack humans? Because their mothers taught them not to mess with us... and we're definitely happy about that.

Carl's TED talk on What Animals Are Thinking, and Why Should It Matter?

"A taste for the beautiful exists as a deep capacity, one bequeathed to us through inconceivable ages, shared to varying degrees by many creatures.  It seems to me that a sense of the beautiful exists to let living beings feel at home, happy and alive, here on Earth. If anything is more miraculous than the existence of life, it is that life has created for itself a sense of beauty."

All Books by Carl Safina

Coming into the Country by John McPhee

A Whale for the Killing by Farley Mowat